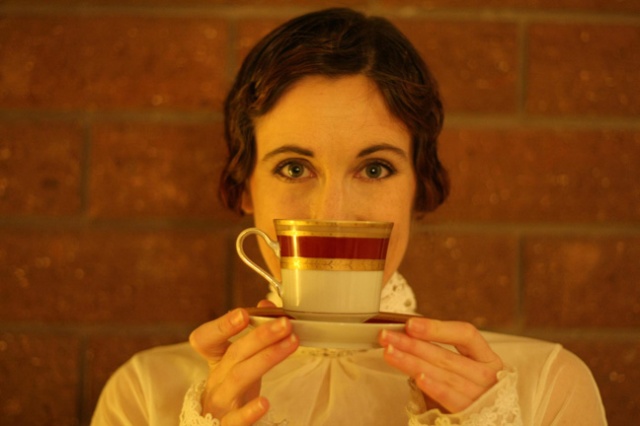 YA Steampunk author Gail Carriger is one of dozens of guests at the Tucson Festival of Books.

The Tucson Festival of Books announced its guests for 2015 and there are a few sci-fi/fantasy heavyweights appearing this year.

Literary supergroup The Rock Bottom Remainders are reuniting for the Tucson Festival of Books.

Founded in 2009, the festival, which is held on the University of Arizona campus, has grown into one of the largest book festivals in the country, attracting dozens of authors in a variety of fields. This year’s guest list boasts such luminaries as Scott Turow, Joyce Carol Oates, Mitch Albom and radical linguist Noam Chomsky. Of course the big event will be the reunion of the Rock Bottom Remainders — Dave Barry, Stephen King and Amy Tan’s rock band.

Valley author Sam Sykes is travelling to Tucson for the Festival of Books.

But we’re here to talk about sci-fi…

Joining the locals will be a handful of national stars: